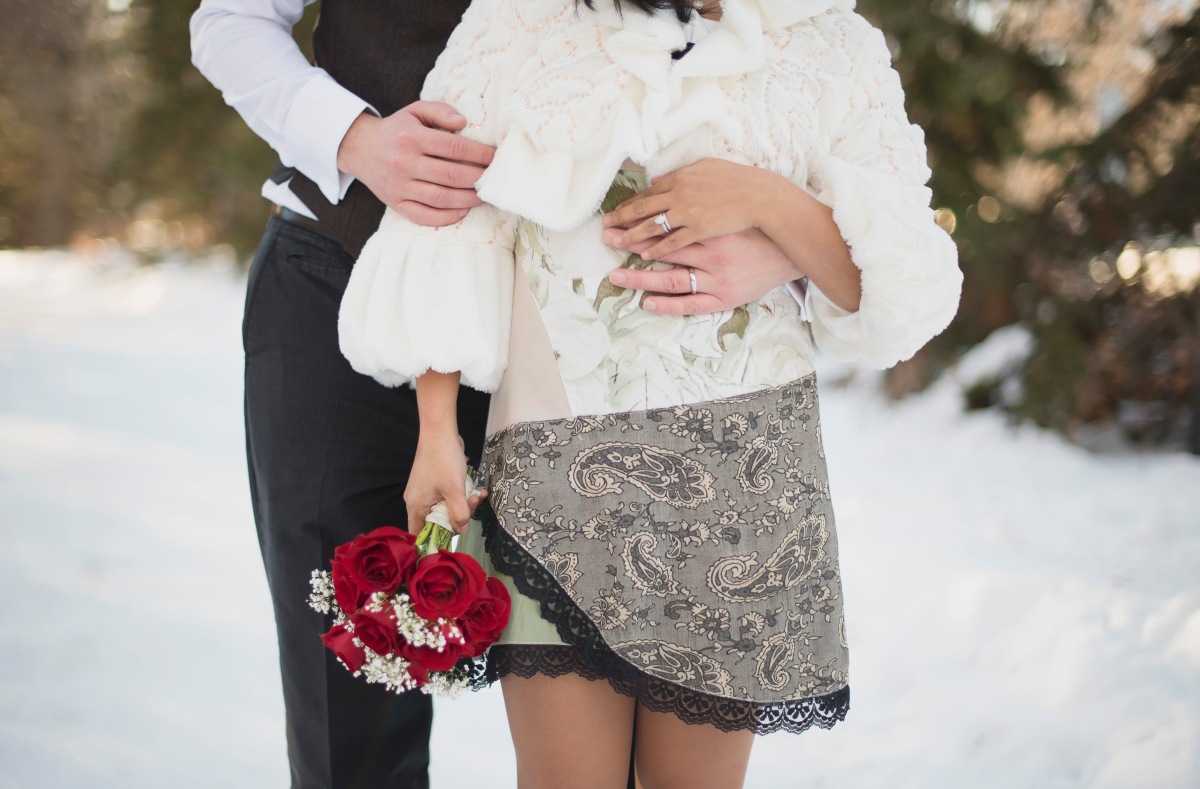 Way back in 2011, I ranted about being bugged to get married in one of my blog posts entitled, wedding.  Little did I know that I would be meeting Jellybean, the one, and marrying him a few years later.

In Filipino culture, siblings are cautioned against marrying in the same year; this overlap of life events is called sukob and it is believed to bring bad luck.  Getting engaged in 2014 and with Jellybean’s brother’s wedding planned for 2015, we were left with a difficult decision. Do we marry in 2016 or squeeze it in before the end of 2014? 2015 wasn’t an option.

With the concern that aging grandparents who are in their 90’s might be unable to attend  a 2016 wedding, we chose 2014. Knowing it would be impossible to invite all of our family and dearest friends on such short notice, we limited the guest list to the elders and witnesses (Jellybean’s parents).

With eight people in total including the photographer and the marriage commissioner, wedding 1.0 was a perfectly intimate event!

Here are some of the never before seen photos: 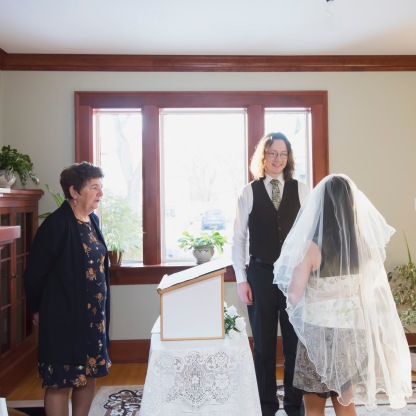 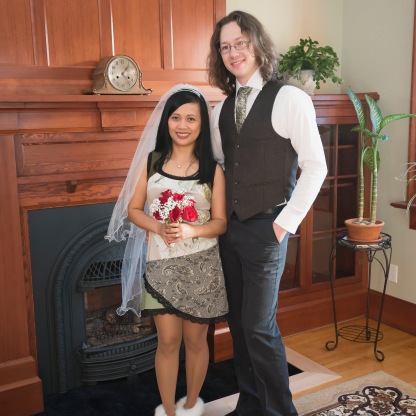 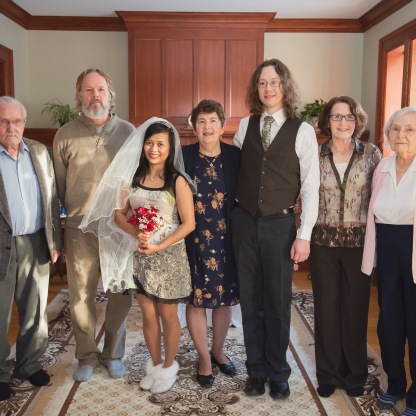 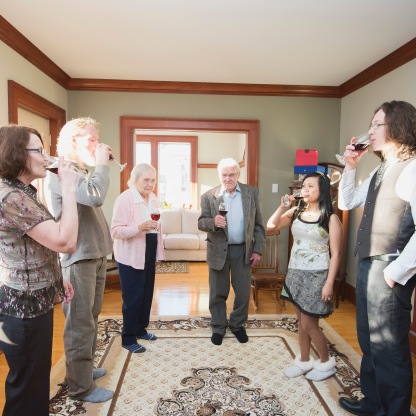 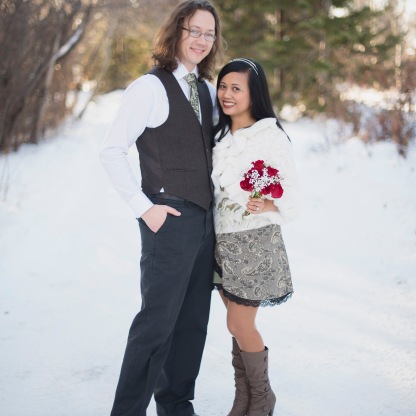 Can you spot the difference below between the 2014 and the 2018 photos? Quite difficult to guess, right? 😉 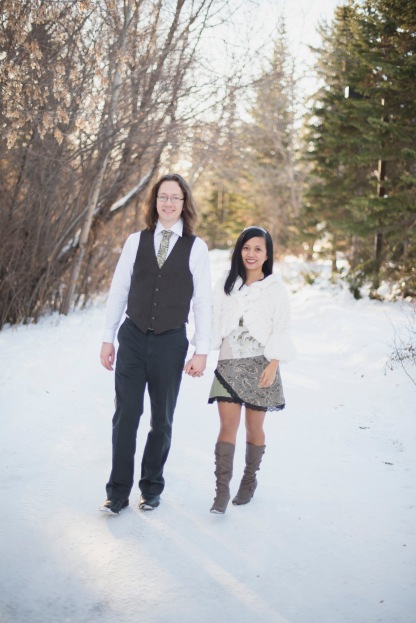